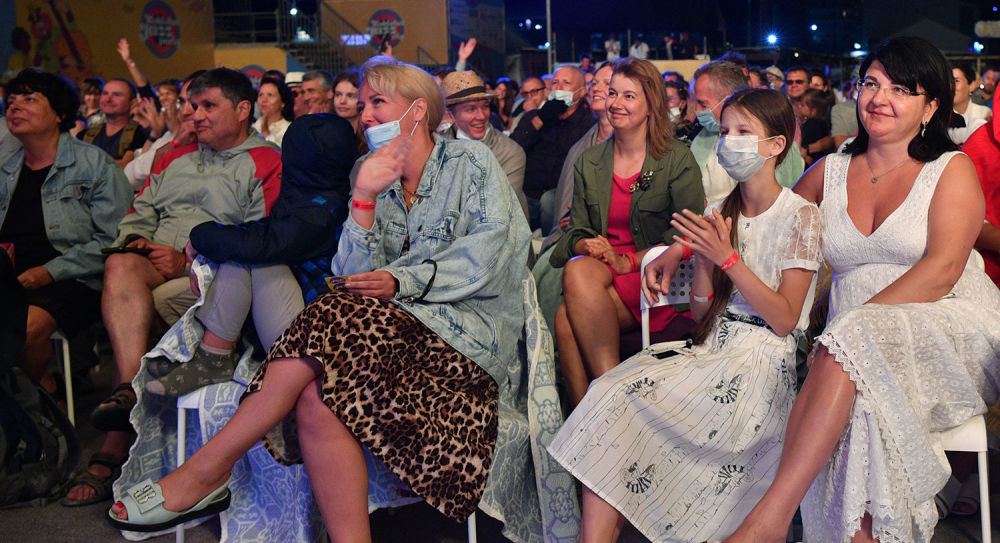 Partners of the Koktebel Jazz Party, the biggest jazz event of the summer that took place on August 21‒23, presented the luckiest audience members and festival participants with diamond souvenirs by Alrosa: pendants for the holders of winning tickets and diamond-studded figurines for the musicians.

The audience choice award went to a performer who received the loudest applause, measured by a noise level meter. Manka Groove received the prize on the first day.

On August 22, many expected the diamond-studded figurine to be awarded to the wild guys from Wild Brass, who mixed jazz with patter thus building a music bridge between the jazz and rap festivals in Crimea. The viewers, however, decided otherwise and Moralny Kodex turned out to be the second winner of a statuette with glittering inserts.

Daniil Kramer and his trio came out winners on the third and final night of the summer jazz festival.