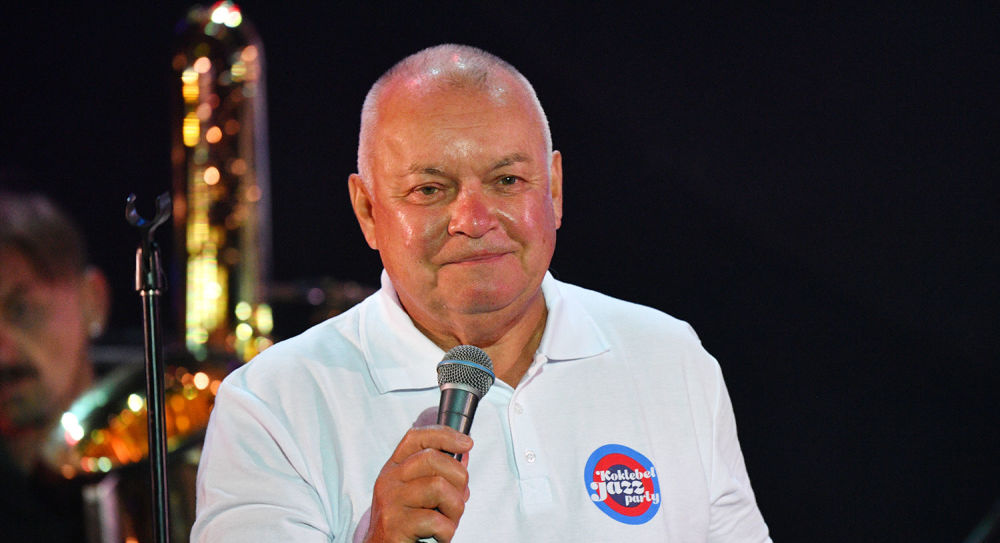 The founder of the best jazz festival on the southern coast of Crimea, Director General of Rossia Segodnya International Information Agency Dmitry Kiselev has thanked the jazz bands for taking part in the event and announced the dates of the 2021 Koktebel Jazz Party.

“We are coming to the end of this festival. I am grateful to those who were faithful to music no matter what, and the event was a success. Thank you! Next year the Koktebel Jazz Party will take place on the same stage on August 20, 21 and 22,” declared Kiselev.

He appeared on stage right after the debut of 10-year old Varvara Kiseleva, who accompanied Karina Kozhevnikova on the piano with the SG BIG BAND performing Bohemian Rhapsody.

Koktebel Jazz Party 2020 finished with a performance given by the SG BIG BAND led by Sergei Golovnya with Karina Kozhevnikova.