Daniil Kramer Trio to paint a music picture in Koktebel 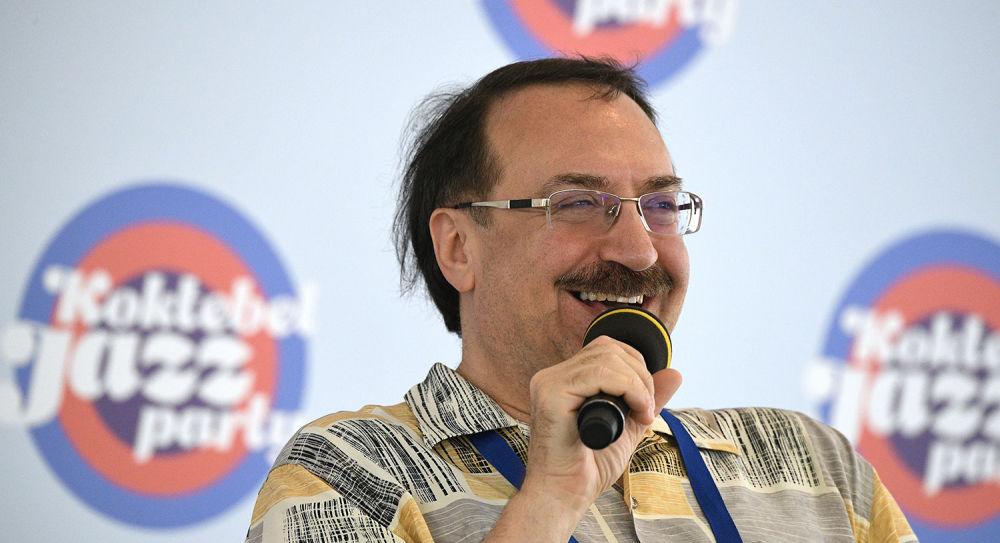 This is the second time that Daniil Kramer has come to the jazz festival in Koktebel. He often does not inform spectators, including his own team, what he is going to play. A one-man band and totally unpredictable, as he himself puts it, and only he can torment those with whom he has been playing for a long time in such a manner.

Daniil Kramer combines classic and modern jazz trends, and it is natural for him to speak a language that fits “the message of the picture” at the present moment.

“Swing, classy equipment and instruments are paintbrushes, paints and canvasses. Every musician chooses his own style for his picture. I draw my own picture of jazz for my audience. I am an improvisor and I don’t know what I am going to surprise the auditorium, my colleagues and even myself with. I can change and toss out everything 10 minutes before going onto the stage when I see and feel the atmosphere. One needs to have an exceptional contact with his audience in such matters, Kramer smiled.

Gazing at the Koktebel Jazz Party logo during the news conference, he noted that the pianist’s posture was wrong in the picture.

“This guy would never strike the right chord,” Daniil joked.

He tends to dance and make bellowing noises during his performances – he says that’s when notes are breaking out from his soul, from his insides, and that he nearly feels the music from his gut.

His anniversary concert to mark his 60th birthday was rescheduled four times due to the coronavirus lockdown but it will still be held in October. In the context of these developments he is particularly happy to meet his colleagues on the shore of the warm sea under a caressing sun.

“Cancelled concerts mean huge losses in the millions for the industry, and I am grateful to the festival in Crimea for being the first to resume activities,” Daniil Kramer said.

Daniil Kramer Trio will begin painting a musical canvas for the festival’s spectators as early as 7 pm.