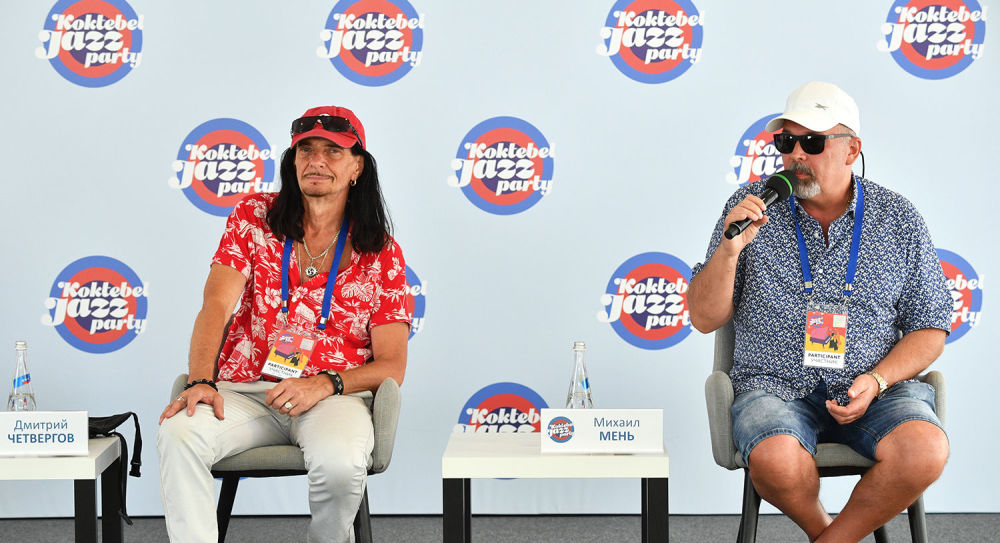 ChetMen’s composers Mikhail Men and Dmitry Chetvergov normally work only with a repertoire of original music, but today the band announced that it will perform a Sergei Rachmaninoff music cover. The band will also present some of their new works, including a special arrangement consisting of a composition that brought them fame, Sarcasm, featuring saxophone, organ and piano.

“The language of jazz is close to us but we decided to add great Russian classics for the Koktebel Jazz Party because in these parts of Crimea everything is permeated with Russian culture,” Dmitry Chetvergov said revealing details of preparations for the major summer event in Koktebel.

The stylistics of the performance will be somewhat unexpected: the artists all reached a common denominator in their music especially for the festival, combining funk and fusion.

“Everyone is contributing his own unique sound to the collective torrent of music, thus creating an eclectic sound with a positive charge,” Chetvergov, the founder of the rock style in jazz, noted.

He said it would be practically the first performance by the band after a long period of isolation due to the coronavirus, and that feedback from audiences during online meetings was not sufficient. The musicians are set to get more drive from the festival.

“Here you get charged by the audience, and I am happy that the festival with such amazing musicians did take place and that we can feel its power,” Dmitry Chetvergov stressed.

He also thanked Dmitry Kiselev and Sergei Aksyonov for the fact that throughout the last 18 years Koktebel has witnessed the cultural growth of locals and the introduction of jazz music to them, as well as the town’s being tidied up.

Collectors of good music and guitars will walk onto the stage at 8:15 pm tonight and will present a captivating fusion of jazz, funk and soul with elements of pop rock, art rock and ethnic music.