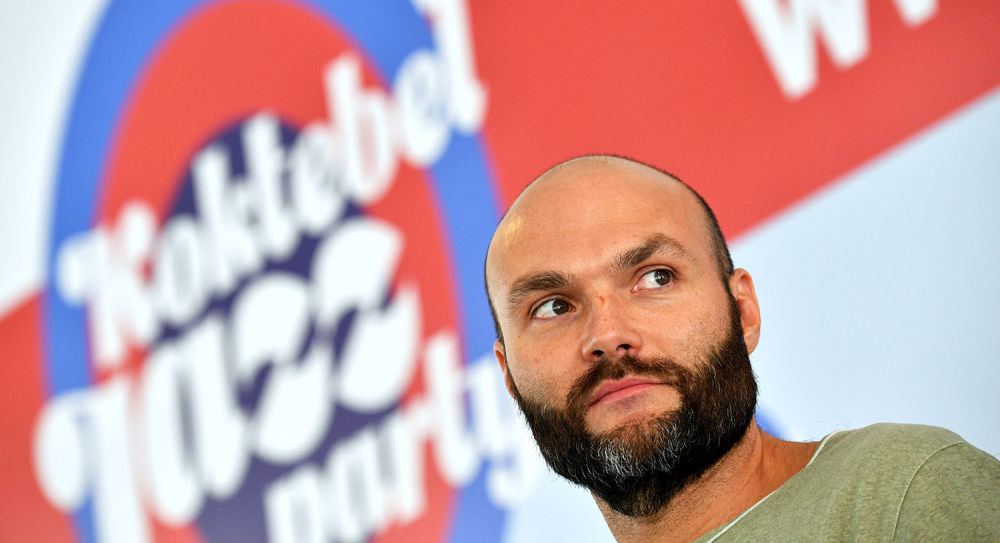 Musicians from the SG BIG BAND recently spoke about how the Koktebel Jazz Party festival has changed and the plans they have for treating their audience.

The leader of the band, Sergei Golovnya, believes that holding a festival during the epidemic is tough work. However, the organizers have managed to do just that, and at a high level, as always.

“The festival will be epic even though we do not have foreign participants. We have had cool bands and a bass saxophone. It is great honor for me to wrap up the festival together with my favorite musicians and excellent professionals in a friendly environment,” the world-class jazzman and art director of the festival Sergei Golovnya said.

He promised to organize a battle tonight. This year between trombone players, the Gimazetdinov brothers, who performed with Peter Vostokov’s Ensemble a couple of days ago.

“There are always people who can play not only their own parts but also who can stand up and open up their souls for their audience”, Sergei exclaimed while speaking about current members of the band.

He recorded an album during the pandemic and will perform one of the songs with Karina Kozhevnikova tonight. The music was composed for lyrics that were written by Sergei’s mother. According to him, recording this album was a totally new direction in their style, it is more like movie music, which promises to invoke in listeners recollections from famous films.

This is going to be the first performance on the Koktebel Jazz Party stage for one of the band’s members.

“The pleasures of listening to jazz by the seaside is threefold, but playing it is fivefold pleasure, especially when you do it for the first time,” said Vladimir Bogatov, the band’s newbie.

The musicians pledged to peform cool improvisations on the final evening of the festival. They will walk onto stage at 10:35 pm, practically wrapping up the Koktebel Jazz Party. The band will perform a cover of Bohemian Rhapsody – Freddie Mercury, This Masquerade – L.Russell and Sergei Golovnya’s own works: Red Squirrel, Don’t Forget About Swing, Together Again and the Cradle of Comfort.