Bay of Theodosia is transformed for Koktebel Jazz Party guests 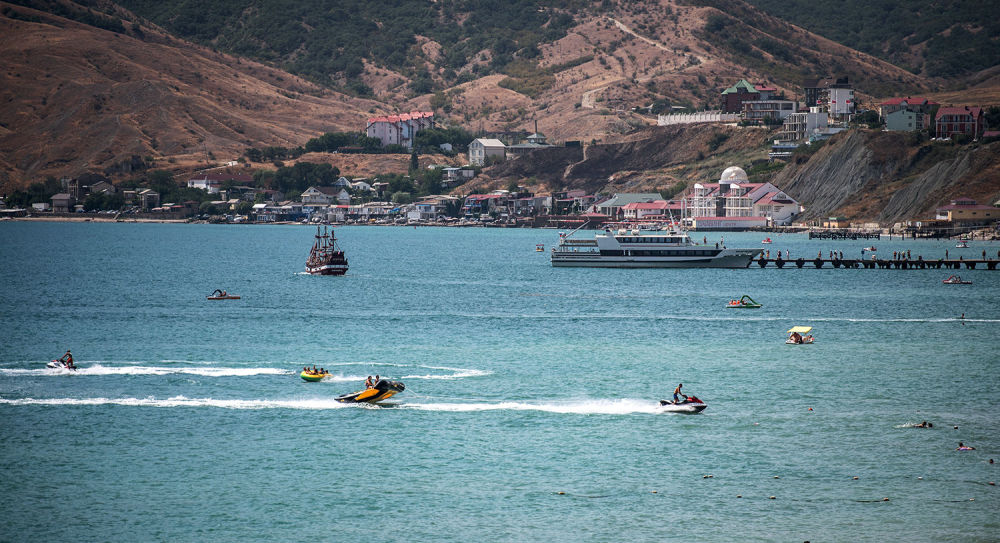 Seventeen localities in the Bay of Theodosia will become points of attraction during the jazz extravaganza of the Koktebel Jazz Party and summer in Crimea overall, Sergei Bovtunenko, head of Feodosia administration said at a news conference. He also congratulated the organizers on the festival’s 18th anniversary.

“This is a fairly long period. The event has become a landmark event for Crimea as a whole. It is an attraction for all those passionate people who come here to listen to wonderful music and to see our beautiful region,” Sergei Botunenko commented.

According to him, holding the festival was indeed at risk in 2020 due to the increased readiness regime in effect in the entire country and in Crimea. However, from July 1, the hype set in and almost 100 percent of accommodations on the coast were booked.

“We are making every effort to ensure that visitors like it here and want to come to the festival again. On the first musical evening of August 21, I really loved Peter Vostokov’s Ensemble’s performance, the openness and lifting aura of the MC, which got the spectators ready for the festival in no time! The atmosphere of the place, the beach and sound of waves from the stage always hooks you,” Feodosia’s head exclaimed.