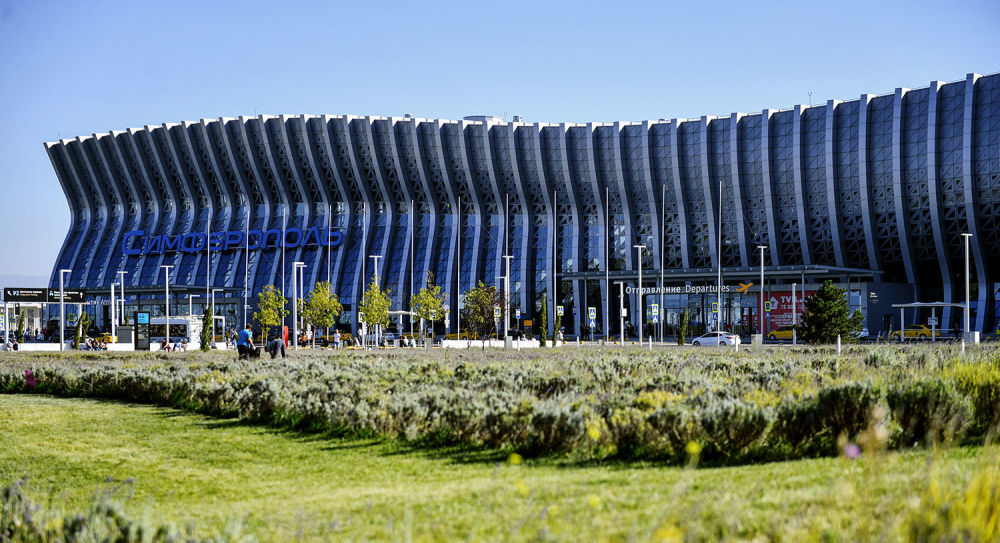 For the people arriving at Simferopol Airport, the musicians have recorded greetings and invitations to visit Koktebel and see the performances of Russia’s leading jazz musicians on the seashore. Simferopol Airport is Crimea’s main airport, and many tourists as well as Koktebel Jazz Party visitors have included it on their itinerary.

Igor Laptev, director for interaction with government agencies and PR at Simferopol International Airport, said: “Simferopol Airport is always happy to support art projects, especially such renowned ones throughout the world as the Koktebel Jazz Party. We are glad that such famous musicians as Larisa Dolina, Sergei Mazayev and Igor Sklyar have become the voices of our airport. Audio greetings is not the only surprise that awaits our passengers. Prior to the festival, photo zones will be installed in the luggage claim area. Every visitor to Crimea will be able to pose for a photo and take home a bit of good mood that the festival and Simferopol Airport offer.”

From Friday to Sunday on the third week of August, there will be many musical surprises for Koktebel Jazz Party guests. Among the festival’s participants are the Big Jazz Orchestra led by Russian trumpeter Peter Vostokov, the Brazilian jazz ensemble Esh, Yakov Okun’s star ensemble, the trio of People’s Artist of Russia Daniil Kramer, and singers Larisa Dolina, Hibla Gerzmava and Mariam Merabova. The program will also include performances given by the Bril Family (one of the founders of Russian jazz Igor Bril and his sons, saxophonists Alexander and Dmitry), as well as Sergei Golovnya’s SG BIG BAND with lead vocalist Karina Kozhevnikova, People’s Artist of Russia Igor Sklyar and Jazz Classic Community, CHETMEN, Anastasia Lyutova and her Lyuty Band, and many other performers. The headliner of the festival’s second day will be the Moralny Kodex rock band.

As per tradition, the names of the foreign participants in Koktebel Jazz Party 2020 will be revealed only on the opening day on August 21. To prove that jazz eliminates all borders and unites people even during pandemic restrictions, world jazz stars will take part in the Jazz at the Speed of Light program, which will be held via a video link-up.

Media accreditation for Koktebel Jazz Party 2020 opened in mid-July. To submit an application, go to the festival’s website koktebel-jazz.ru. The accreditation gives you the right to cover the festival events, use the press center, visit press sessions and the auditorium during performances, as well as travel on the Simferopol-Koktebel-Simferopol route whenever there are events on. During the festival, updates on events will be sent via text message and e-mail.

For the safety of both the audience and participants, the organizing committee will comply with all the necessary requirements of the Federal Service for the Oversight of Consumer Protection and Welfare (Rospotrebnadzor) related to the coronavirus pandemic.