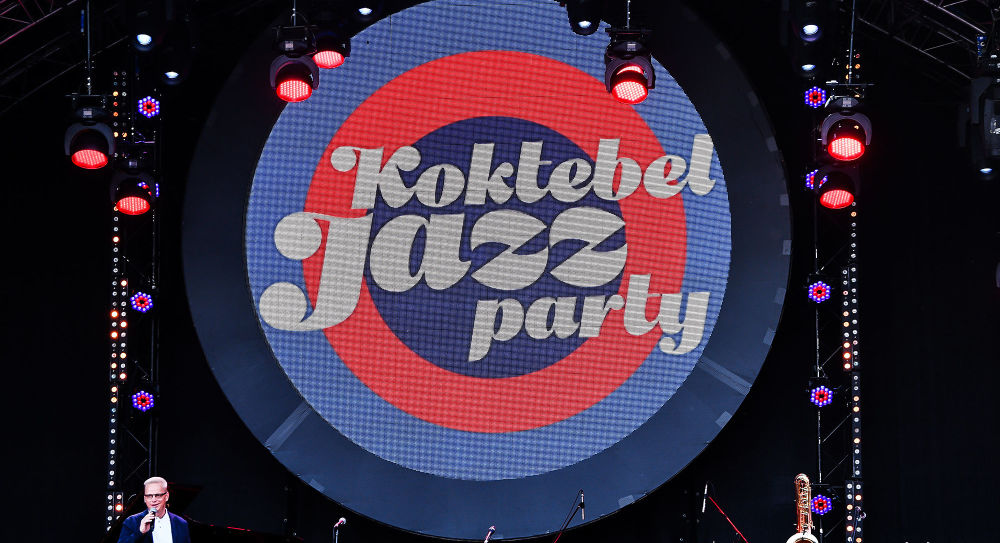 The organizing committee of the international festival Koktebel Jazz Party has announced the postponement of this year’s event, previously scheduled to be held from August 19 to 21 the in the artistic village of Koktebel.

“2022 was to be a landmark year for Koktebel Jazz Party, with the celebration of two major anniversaries – 100 years of Russian jazz and the 20th jazz season in Koktebel. Nevertheless, taking into account the current geopolitical situation, we have decided to postpone the festival until a later date. We are sure that the audience will support our decision. As soon as new dates are determined, we will announce them on the official online resources of the Koktebel Jazz Party,” the founder of the festival, journalist Dmitry Kiselev explained.

The jazz festival in Koktebel was inaugurated in 2003 as a private initiative by its founder, journalist Dmitry Kiselev. The small Crimean village gave its name to the festival, which  now ranks high on the list of world jazz festivals. The organizers do not usually disclose the names of the participating stars until the start of the event. Over the past 20 years, legendary jazz musicians have appeared at the festival, including drummer Jimmy Cobb (USA), Grammy Award winner for best Latin jazz album Gonzalo Rubalcaba (Cuba), multiple Grammy Award winner trumpeter Randy Brecker (US), the best baritone saxophone player of the last decade Gary Smulyan (US), nu jazz stars Club des Belugas (Germany), and guitarist Selwyn Birchwood (US), one of the brightest representatives of the modern blues scene. President of Russia Vladimir Putin was a guest at the 2017 edition of Koktebel Jazz Party.