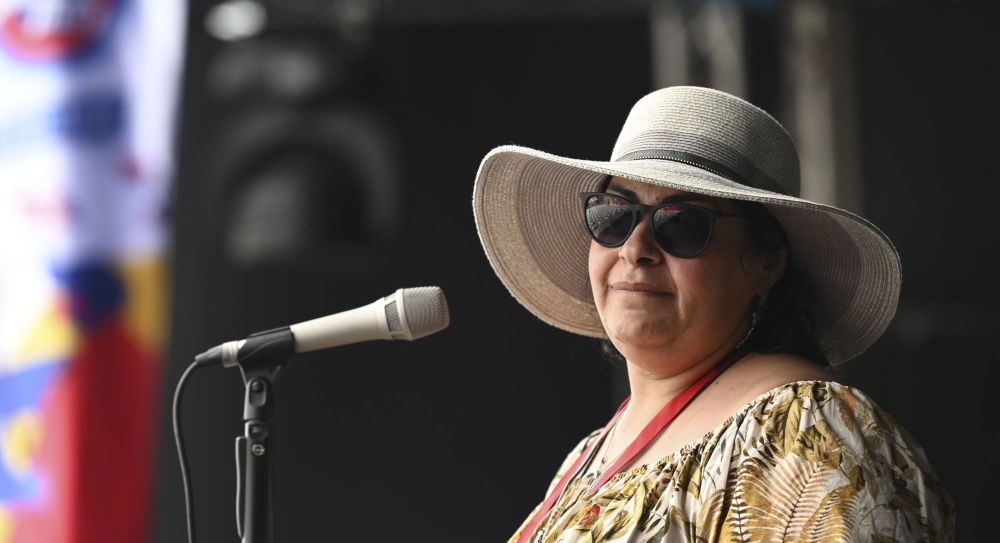 Mariam Merabova and the MIRAIF project will close the second day of the festival. At a KJP news conference the musicians discussed the Russian language in jazz and the secrets of their long-term artistic collaboration. They also told us what they are going to play for their fans.

The project has been around since 1998. What makes it special is that all songs are performed in Russian. “It’s a mistake to think that this kind of music can only be performed in one language. Jazz is a state of mind, rhythm and harmony,” the performer said.

The group has its own compositions, but the musicians also value the golden legacy of Soviet songs. “These beautiful tunes and lyrics must not disappear,” Mariam Merabova believes.

Alongside her, Denis Prushinsky has been with the group since the very beginning. He thinks the secret of their long creative alliance lies in the fact that the musicians enjoy spending time together.

“It matters that our world outlook is very close,” he noted.

Today, the musicians promised to present their best compositions, both their own and world hits in their arrangement.