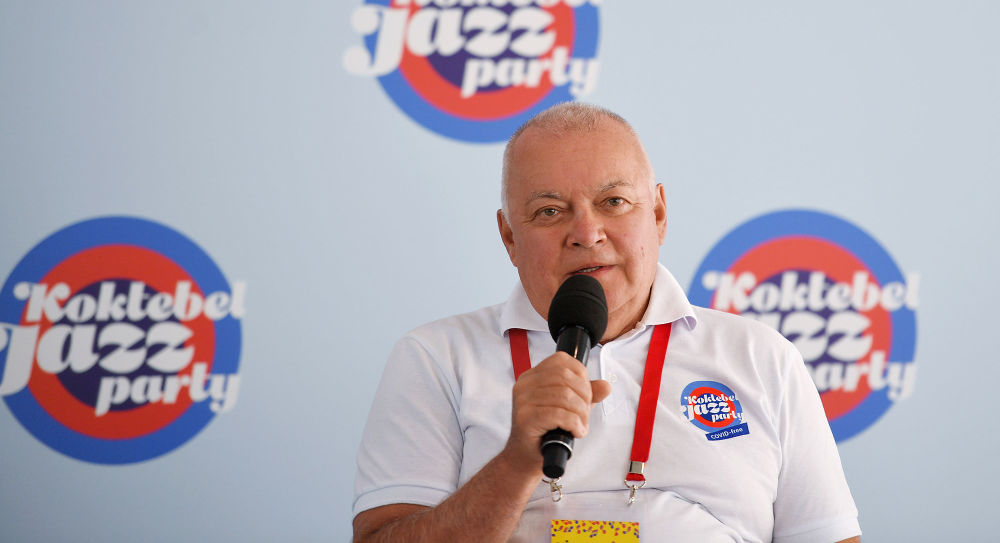 Koktebel Jazz Party turned out to be a very sustainable festival: it has survived natural disasters and a ban on issuing visas; it’s the second year in a row that it’s had to survive the pandemic, the festival’s founder Dmitry Kiselev said during a news conference on the first day of the event.

Kiselev also noted that since the establishment of the festival, hundreds of bands from all continents had performed at it.

“We are on the best festival list and have won a Ministry of Culture prize. I believe, as well as many others, that it is the best jazz festival at least in the post-Soviet space,” he said.

According to Dmitry Kiselev, this year the organizing committee kept the names of the foreign bands secret until the last minute to avoid any problems with the arrival of foreign guests.

“But those who, like us, believe that jazz is beyond politics and cultural bridges must be preserved should come and support us,” he said.

KJP Art Director Mikhail Ikonnikov talked about the performers who would make jazz fans happy. For example, in addition to the Russian performers named before, there will be Sasha’s Bloc Jazz Collective from the US and Matthew Lee from Italy.

The festival unites people and brings along the young people, concluded the festival’s Art Director Sergey Golovnya. “It is the elixir of life,” he said.